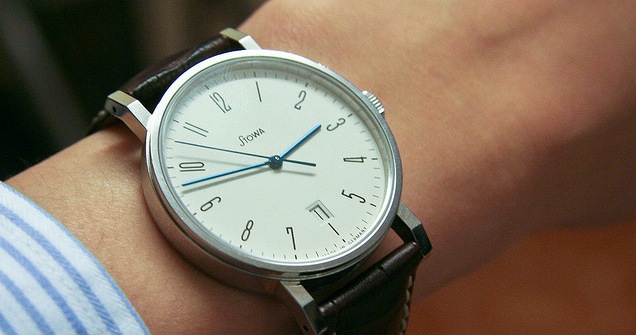 The Case for Real-Time Media

Follow this link to the original piece in Digiday.

I like Oreos not for the cookie or the cream but for the conversation it’s started about real-time marketing. It’s a great conversation because it speaks to the pace of culture and the place of advertising in the stream of our daily lives. It chips away at the notion of campaigns, which are operational constructs having to do with expenditures of money and effort, but which have nothing to do with the way people live their lives. The underlying notion is that since brands are part of culture they should behave as if they’re part of culture.

As happens with too much in our industry, though, this big idea has been simplified into a discussion about repeatable best practices. Oreo’s response to the Super Bowl immediately led to other advertisers putting people in war rooms for the Oscars. But culture is not made up of tentpole events, and there are only so many brands that can legitimately have something to say about the few unpredictable moments in a few hours of broadcast time.

Cultural moments can happen any time. They can be big or small. They can merit a big whoop-de-do of custom creative with a minutes-long half-life, or they can be captured in smaller ways that don’t require war rooms.

Those who see RTM as purely a creative exercise have already declared it to be unworkable. You can’t have a perpetual war room. You’ll have so much pent-up desire to work that you’ll overplay every little thing that comes up. And you can’t leave RTM to social because tweeting to your existing followers doesn’t grow your business in any noticeable way. There’s trying to be relevant, and then there’s trying too hard and looking like that desperate high school nerd that blurts out a reference to every new trend that you know he isn’t participating in.

Real-time marketing needs to include real-time media. Media scales in a way that social activity does not. Imagine if during the Super Bowl power outage, Oreo had activated promoted tweets against the folks talking about the game or the blackout. PBS last fall got kudos for buying “Big Bird” terms on Twitter right after Mitt Romney threatened to fire him. That was real-time media, or as close to it as you could get without automation. The trick is to have systems to move media budgets around topics and content that move at the speed of culture, which is much easier to do without a war room.

If the output is a social ad that can be crafted without major design talent on call, you can more realistically align the creative message with the emerging topic every day of the year. But if the ad is your standard campaign ad placed alongside a highly engaging topic, there is still the halo of being part of a lean-in experience. Advertising has spent its whole life trying to align message and moment, but never has media been able to respond as quickly to small moments as well as large.

Smaller staff, always on, more moments, fewer creative burdens, less big-event clutter and larger scale — sounds like a best practice we should be talking about.